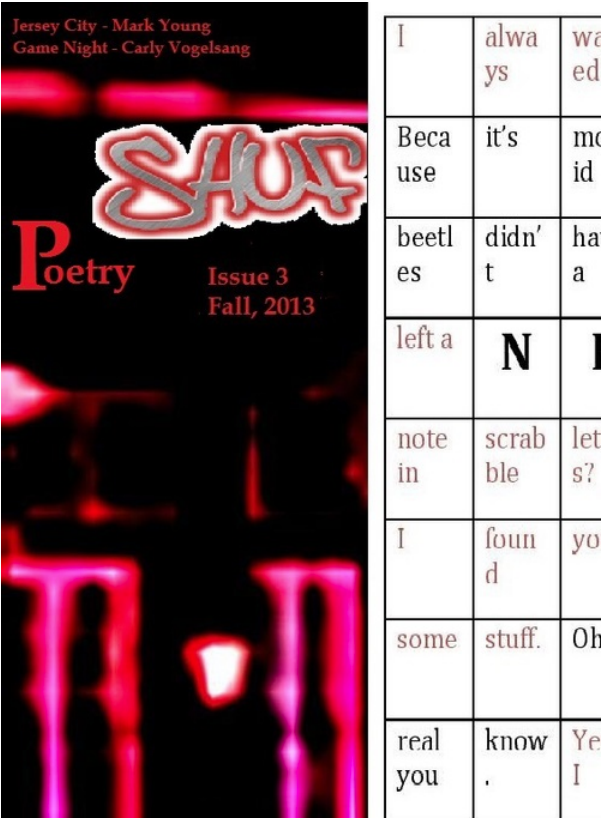 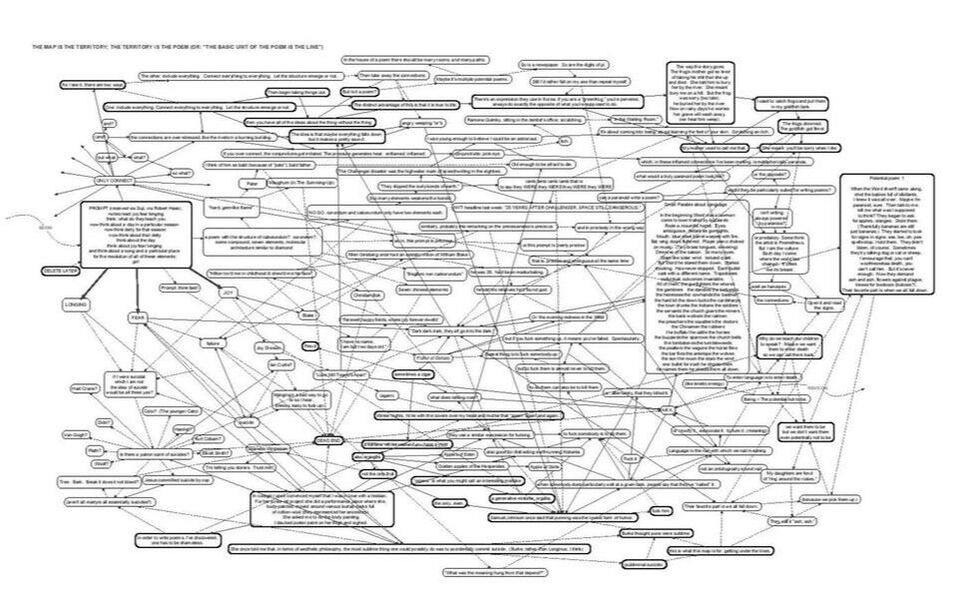 Sam Cha recently received his MFA in poetry from UMass Boston, where he was the recipient of the 2011 and 2012 Academy of American Poets Prize. He was a finalist for the 2007 Anderbo poetry prize and the 2012 Memorious Art Song Contest. He lives and writes in Cambridge, MA.

Kalmina Wu is a poet, photographer, musician, bean counter, thief, garbage disposal, cartographer, bicyclist, professional amateur, endangered species, writer, ghostbuster, mosquito, and the gum at the bottom of your shoe. She's currently studying economics at UC Berkeley. When she’s not indulging in literature, she can be found collecting bottles under pier docks, aggressively telling people that she loves them, and pretending to be pleasantly surprised to see you. She is presently working on a chapbook of experimental poetry. You can find her quiet insights on life on her tumblr.

​Life moves too quickly for us to read the whole thing. My intention is to cut up the words and leave just the important bits.
​Livermore High Class of 1965
Dido and Aeness 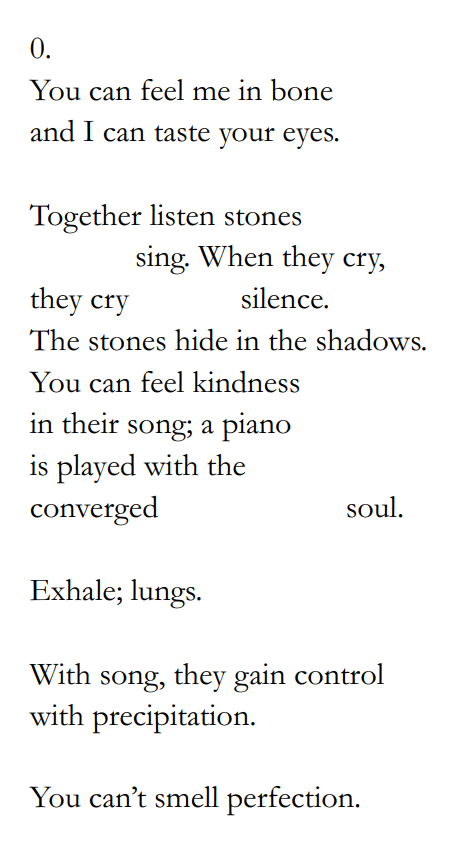 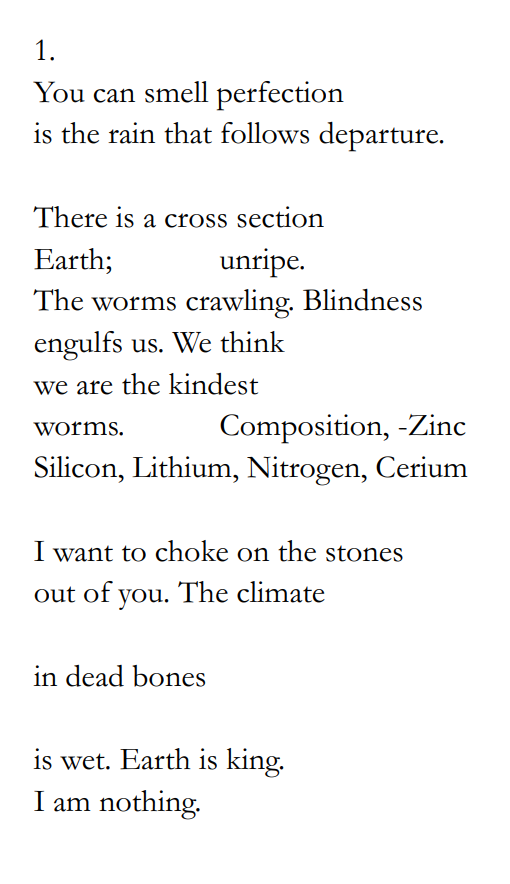 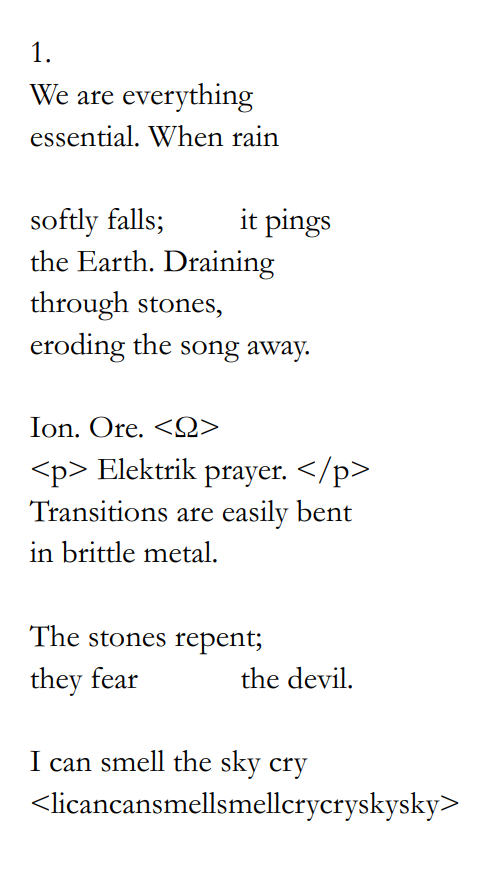 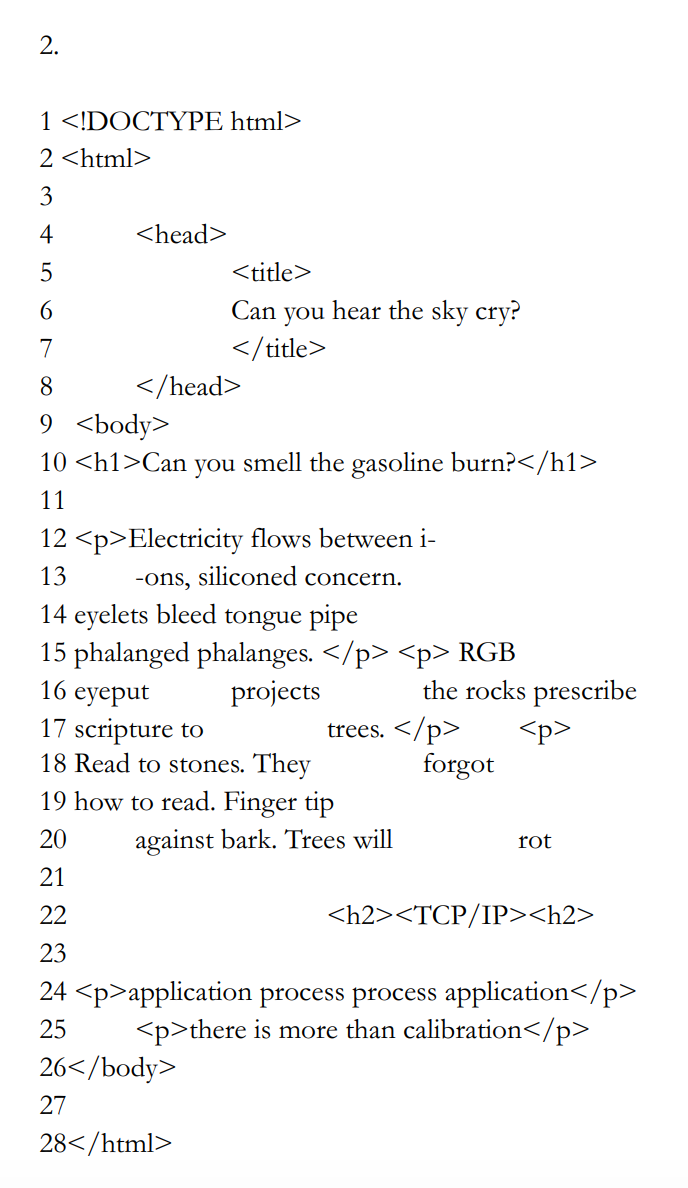 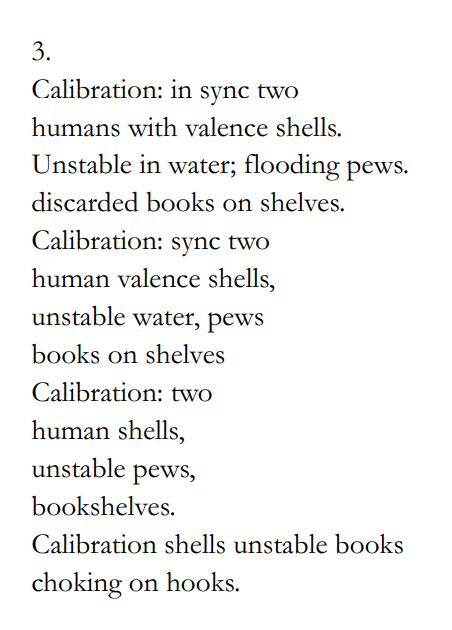